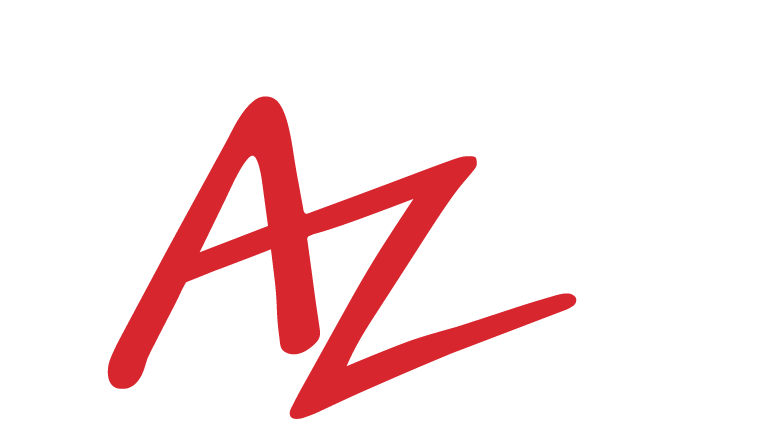 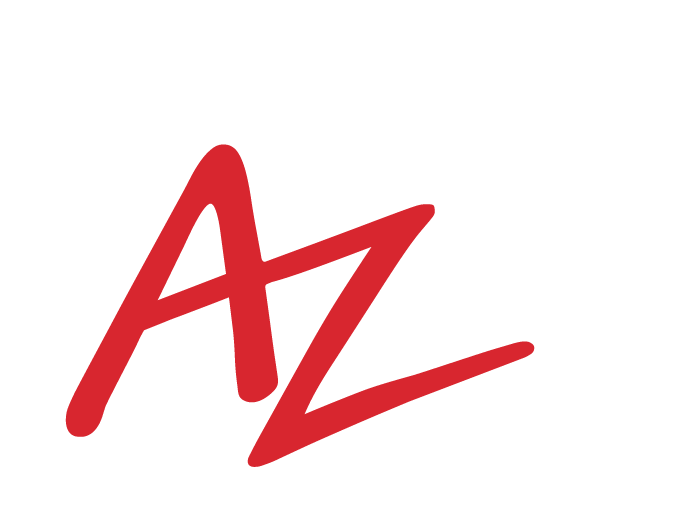 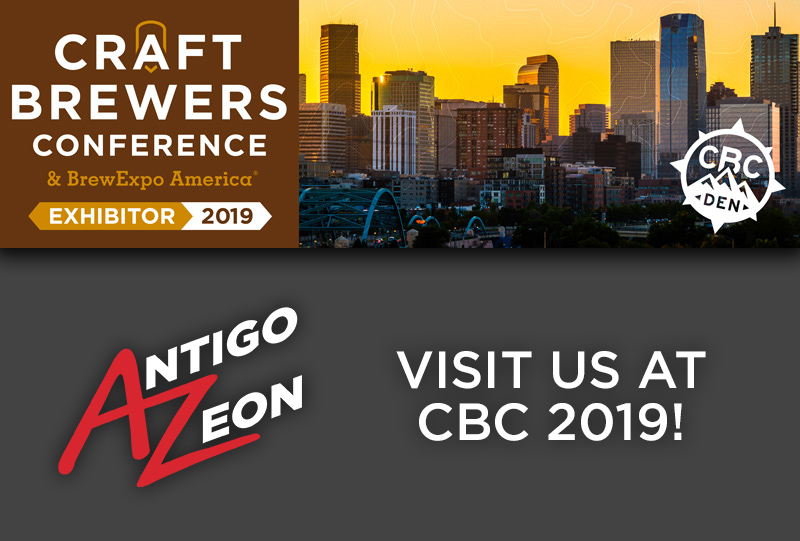 VISIT US AT CBC!

Come by the Antigo Zeon booth to see a selection of our latest and greatest products and enter to win a FREE custom sign and various sign giveaways!

Antigo Zeon (formerly Antigo Sign & Display and Zeon Corporation)
We help craft beer brands stand out and sell more by capturing the eye of the consumer at the point of purchase. From custom Neon, LEON®, and LED signs, to Tackers, Displays, and more, we have the arsenal & creativity your brand needs to make it in today’s competitive beer industry. And with experience dating back to 1980, we have the industry knowledge and track record to take your brand wherever you want it to go. Come see us! 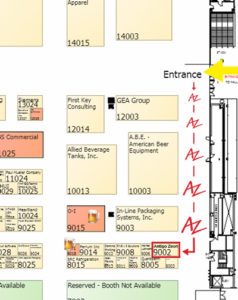 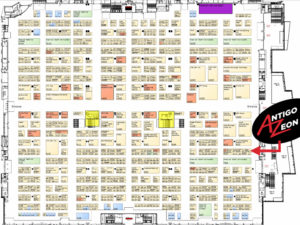 YOU DON'T WANT TO MISS THIS

Each day at the show, come by our booth and enter to win one of several amazing prizes! Winners will be announced here and on our social media pages at 4pm each day (2pm on Thursday). You do not need to be present to win. 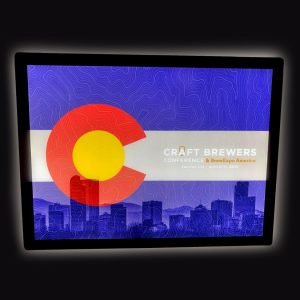 Enter to win a limited edition commemorative CBC 2019 Denver Light Panel! One winner will be selected on Wednesday, April 10. 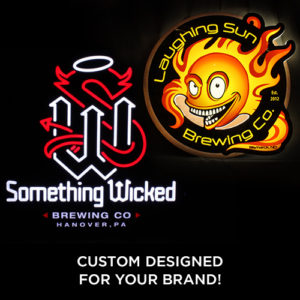 Enter to win a custom sign for your brewery! One lucky winner will be selected on Thursday, April 11. Design & production will start after the show concludes. 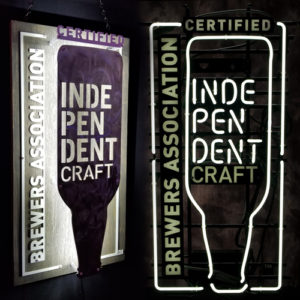 Enter to win one of these unique, Independent Craft Brewer Seal signs! One person will win the LED version on Wednesday, April 10 and the drawing for the neon version will take place on Thursday the 11th.
*Winners must show proof of Independent status in order to claim their sign. For more info, visit the BA website here. 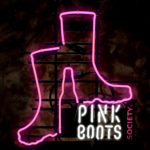 Place your bid for this Pink Boots Society neon sign at our silent auction! The person with the highest bid when the show closes on Thursday will be contacted for payment after the show, and the sign will be shipped to your specified address. All proceeds go to the Pinks Boots Society. To learn more about Pink Boots, visit their site here.

COME HANG WITH US WEDNESDAY NIGHT!

Along with Ball Corporation and our other partners, we’re throwing the largest CBC party yet!

WHERE
The Fillmore Auditorium, roughly a mile from the Denver Convention Center, is centrally located and can support a crowd of 3,000 industry influencers. This year, the newly renovated Fillmore Auditorium celebrates its 20th year as Colorado’s most iconic indoor music venue. This event is a fundraiser for the Can’d Aid Foundation.

WHAT
“Ball Presents The Infamous Stringdusters” is the “must-attend” official event of the 2019 Craft Brewers Conference pairing your favorite canned craft beer and food with an unforgettable live musical experience at Denver’s iconic Fillmore Auditorium. The Official BA event will feature a variety of canned craft beer from ten industry leading craft breweries while the progressive Jon Stickley Trio and the GRAMMY® Award-winning quintet The Infamous Stringdusters storm the stage for one of their legendary high-energy live performances.

Additional event details are on complementary cans of drinking water in your CBC welcome bags.

More From Our Blog