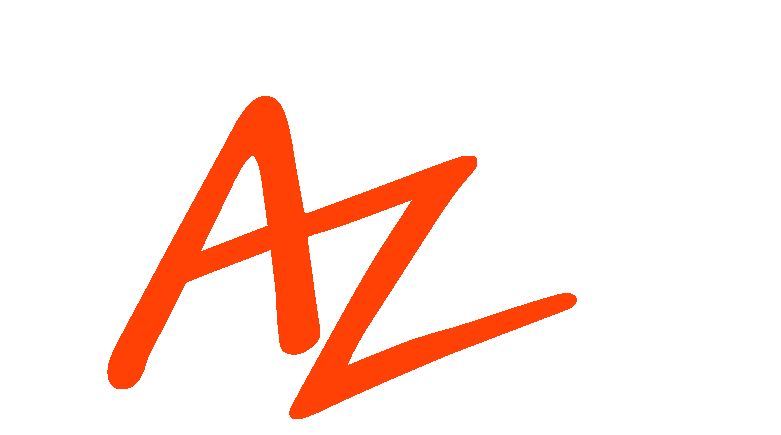 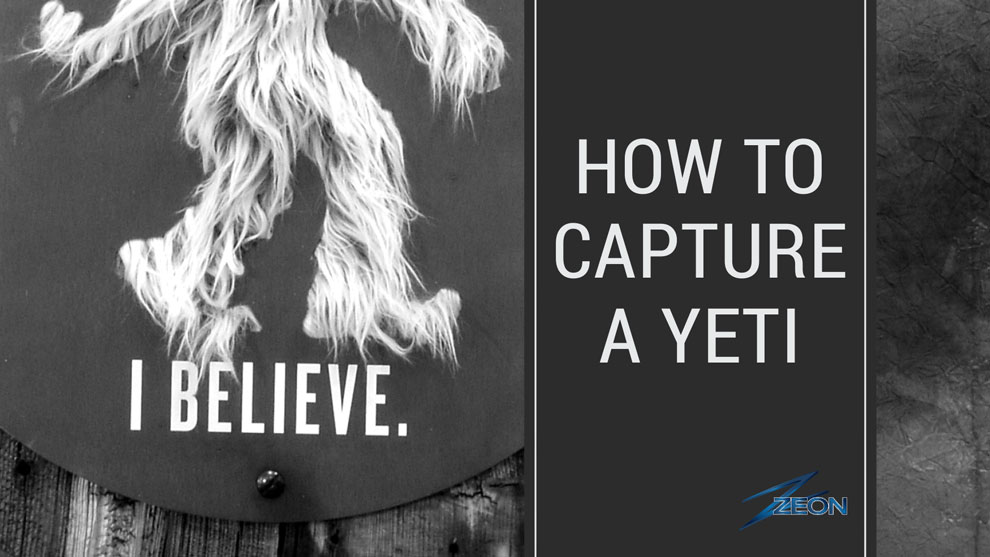 How to Capture a Yeti The Yeti, known to some as Sasquatch or Abominable Snowman, is largely categorized into the realm of folklore and fairy tales, due primarily to the lack of evidence of its existence. There is no proof or records of anyone managing to present the mysterious creature. That is, until we did.

Irony was not lost when Great Divide asked us to design a Yeti sign to increase their brand visibility. After all, Yetis have a long history of blending into their surroundings and being hard to locate, which is an increasingly common problem for any brand of craft beer today. With over 5,600 craft breweries in operation today—more than 900 of which are less than a year old—the task of having any one brand stand out is proving extremely difficult.

How do you make a Yeti visible?

We knew the Yeti existed, but to get others to believe, we set out to capture and share the essence of the Yeti.

So where do Yetis live? Not in plastic structures or illuminated cities, but originally in the snowy woods of Nepal. To start the search for the Yeti, we had to begin there, which resulted in the use of sustainably sourced, reclaimed snow fence wood to house the mythical being.

Now that its home was established, we had to find a way to contain the Yeti. What better to use than cold rolled steel? So we created a plate that would contain the Yeti, while still allowing its illustrious fur to be seen by all. But don’t worry—no Yetis were harmed in the making. So now that the Yeti was safely and sustainably presented, it was time to put it to the test. The Yetis were displayed in breweries and in stores, and the rest was what legends are made of.

Once the crowd had a chance to view them, there was no denying it. They, too, believed. Some couldn’t help but pet the furry creature, while others insisted on having their own Yeti to take home.

With both brand and folklore brought to life, our work was done. All that was left was to sit back and enjoy the big, roasty malt flavor of a job well done and to start planning our next expedition.

How To Right-Size Your POS Marketing Orders

Welcome to the New AntigoZeon.com!

Pandemic Reopening Timeline And How To Prepare

Winter is Coming…Are You Prepared to Help Your Retailers?

Are You Ready For ABP?

Avoid Price Erosion and the Discount Downfall: Build Visibility and Brand Value Instead.

Marketing Teamwork: How to Engage Your Wholesalers in Brand Building

The Fourth of July

Why Marketing is Now More Important Than Ever

Will This Help Me Sell More? Visibility and ROI of Signage